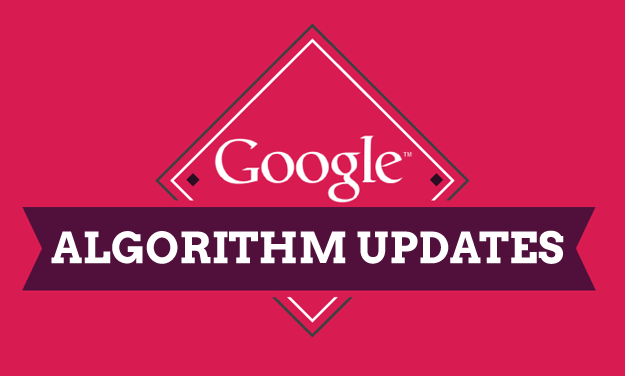 A simple tweet from Google is all it takes to set the pulses of some search engine optimisers racing. This week @Google tweeted the message “New data refresh of Panda starts rolling out tonight. ~1% of search results change enough to notice. More context goo.gl/huekf“. If you’re wondering what the reference to a Panda has to do with Google and search rankings, then join us as we take a look through the various updates to the Google algorithms throughout the years. 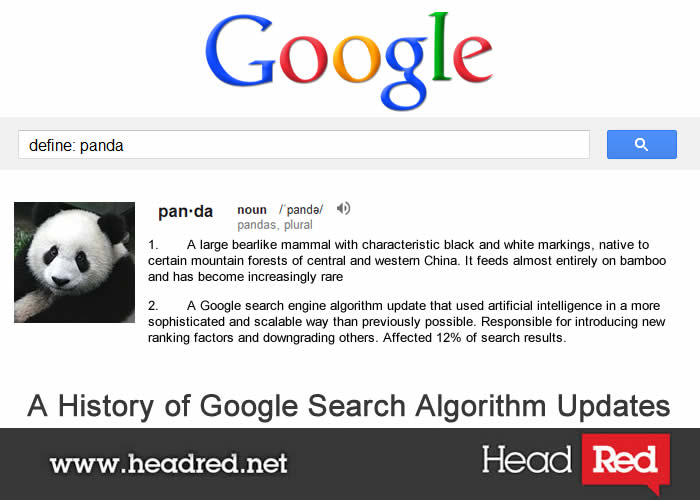