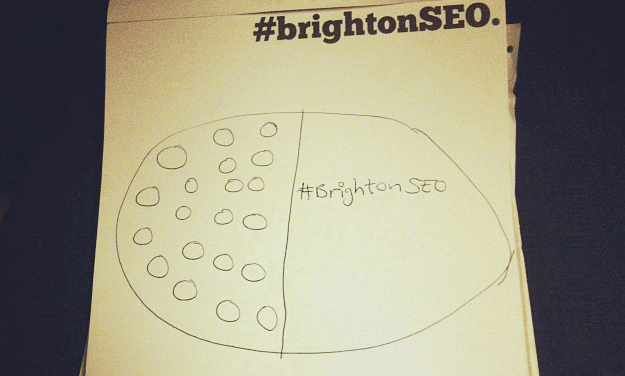 I’ve just found out that I’ve won an iPhone 5 in Site Visibility’s BrightonSEO Instagram Contest!! I’m so so excited to be a winner and glad my last attempt to enter with an 8% battery has managed to bag me this year’s must-have gadget! Here’s my winning Instagram photo, inspired by Dave Trott‘s ‘Predatory Thinking’ presentation in which he explained the importance of being different as 90% of ads go unnoticed: When Tracey and I attended the BrightonSEO conference on Friday, we were glad when we were handed a nicely branded notepad courtesy of Site Visibility, because we’d left our laptops and gadgets at home – apart from my iPhone 4 that keeps me breathing. So with note-taking taken care of with a good old-fashioned pad and pen, I used my iPhone to watch the BrightonSEO hashtag on Twitter and kept a look out for good photo opportunities as I was keen to make a few entries for Site Visibility Instagram Contest. The contest was announced a few days before the event and when I heard that an iPhone 5 was up for grabs, I got quite excited about winning a replacement for my poor cracked iPhone 4 (which also has a crackly speaker after being dropped in a glass of pina colada…).

The contest was a brilliant idea to get some creativity flowing within the conference and I’d like to say a huge thank you to Site Visibility for my amazing prize. 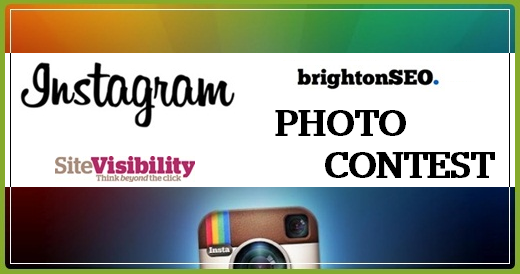 I thought I’d also mention a couple of the other entries that I liked: 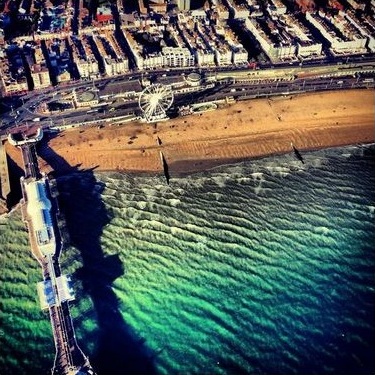 Entry by @julesholme “Final entry for the @sitevisibility competition! ‘the digital waves are crashing in to Brighton today'” #BrightonSEO 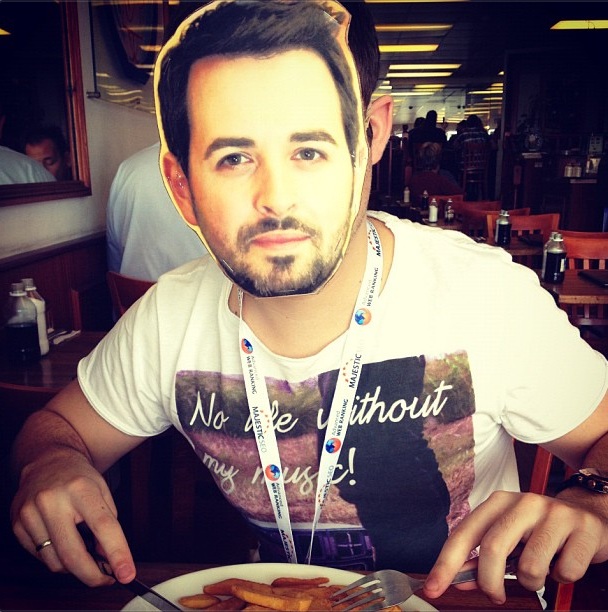